As a young girl from Detroit, design has always been a passion of Lisa Freede. Lisa's mother was a professional model who owned her own modeling agency, and her father was a contemporary builder and architect, so for Lisa design became second nature.

While growing up in Detroit, Lisa worked for a popular men’s clothing store dressing some of Motown’s most well-known artists. From there Lisa re-located to Los Angeles and began working in the wholesale market for Faded Glory, Yves Saint Laurent, then Calvin Klein. Lisa also taught Fashion Design and Fashion Merchandising at the acclaimed Brooks College in Southern California to share her passion and industry experience.

Lisa went on to become a celebrity stylist. During this time, she would design jewelry pieces to style her celebrity clientele. Her designs caught the eye of Cher’s personal stylist, which opened doors for her to style and design for major films, TV, and music videos. To date Lisa works and maintains long term relationships designing jewelry for film, music videos, personal appearances, and TV. The brand is a big celebrity favorite and has been seen on Cher, Rihanna, Jessica Alba, Katy Perry, Julie Roberts, Charlize Theron, Mariah Carey, to name a few.

Lisa realized that there was a void in the jewelry market for everyday affordable, upscale, on trend, versatile, timeless jewelry, blended with a couture look. In 2004, with Lisa’s style and creativity, Lisa Freede Jewelry was launched. Her designs were picked up by retail legend Fred Segal and sold-out within days. Lisa Freede was then picked up by retailers around the globe from Neiman Marcus to Nordstrom, Bloomingdales, and Harvey Nichols, to name a few. Shortly after, Lisa Freede was named by the New York Times as “A designer to watch for".

“I have been passionate about fashion and jewelry for as long as I can remember. When I first dreamed of creating my own jewelry collection it was to fill a void that was missing in the market. I wanted to create classic quality glamour pieces that could be dressed up or down at prices that consumers could actually afford. My jewelry collections represent versatility, timelessness, 'basic with a twist', and a fine jewelry look for everyone” says Lisa Freede.

Lisa Freede has appeared on ENews, The Today Show, KTLA, and KHOU to name a few, as well as other popular media sources. Lisa has been featured in multiple publications including Vogue, Harper’s Bazaar, W, InStyle, People Magazine, and The Oprah Magazine. Her designs have also been featured twice in Oprah’s Favorite Things.

According to Lisa, “You have to be passionate and relentless for what you believe in". 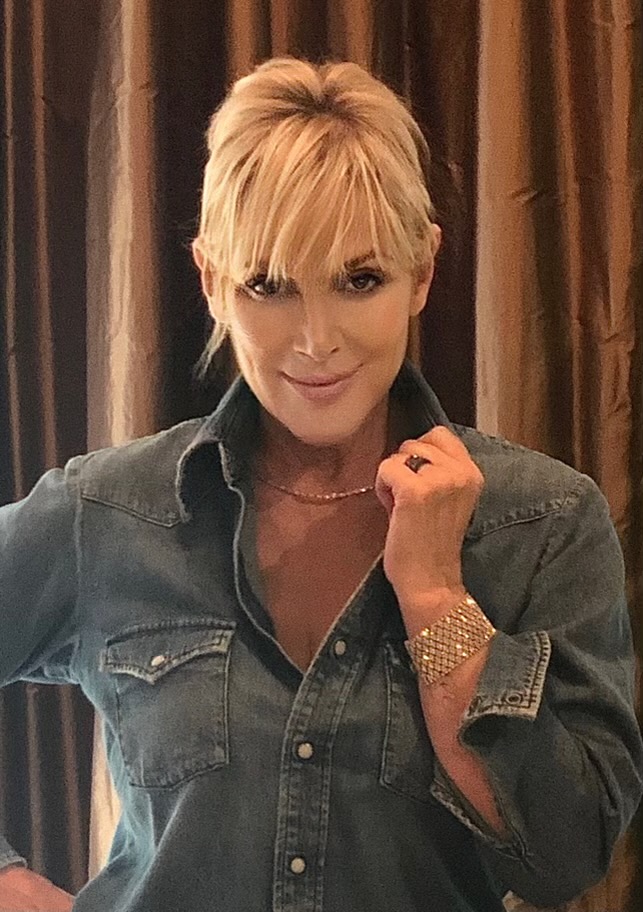